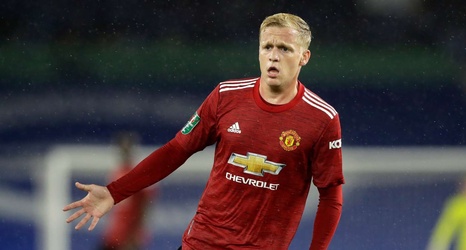 Former Manchester United player Owen Hargreaves is in no doubt that Donny van de Beek will become a key part of the Reds first team, suggesting that he could have a similar impact to Bayern Munich legend Thomas Muller.

Van de Beek completed a move to Old Trafford over the summer after United beat out Real Madrid for the Ajax star's signature.

Since moving to Old Trafford, though, the Dutchman has had a limited impact, being confined to the bench as he continues to wait for his first Premier League start six matches into the season.