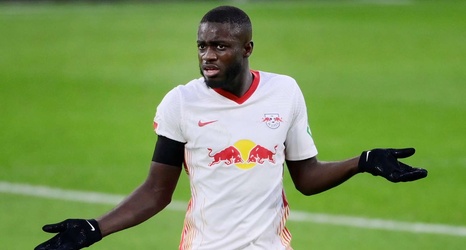 Bayern Munich have confirmed their interest in Dayot Upamecano but with several top Premier League clubs also considering a move, there will be no quick decision on his future.

Bayern CEO Karl-Heinz Rummenigge confirmed on Thursday that the Bundesliga champions want to sign Upamecano – but any deal wouldn’t go ahead until the end of the season.

Manchester United, Manchester City and Chelsea have all shown interest in the 22-year-old defender, and Goal and Spox understand there is currently no clear front-runner in the race to sign him.