Ukrainian Vitaliy Mykolenko will START for Everton in their FA Cup tie with Boreham Wood tomorrow, Frank Lampard reveals... as manager insists 'he has all our support' with defender's homeland at war with Russia 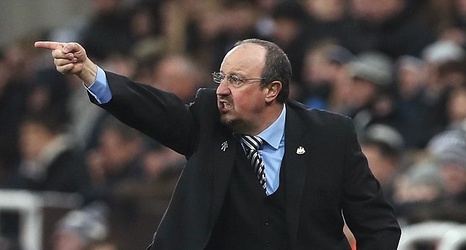 Everton's Ukrainian defender Vitaliy Mykolenko will start against Boreham Wood in their FA Cup clash on Thursday amid the crisis in his native country.

The Premier League showed their support for Ukraine at the weekend, with Mykolenko and Oleksandr Zinchenko - who among their team-mates walked out with Ukraine flags draped around them - embraced prior to Saturday's Premier League match between the Toffees and Manchester City.

Mykolenko was an unused substitute in their 1-0 defeat by the reigning champions but Everton manager Lampard revealed the 22-year-old will start against Boreham Wood on Thursday.