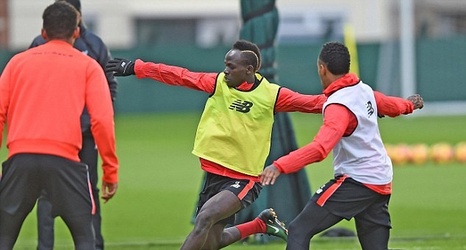 Ukraine international Yaroslav Rakitskiy has been granted an early end to his contract with Russian Premier League side Zenit St Petersburg.

The 32-year-old has not featured for the club since Russia launched an invasion on his home country.

His manager, Sergei Semak, stated earlier this week admitted it 'would be hard to say' whether Rakitskiy would ever play for the club again.

Russia have been hit by economic sanctions by countries across the globe following its decision to invade Ukraine - a move that has been almost unilaterally condemned.

A huge explosion that looked like a small nuke hit Kyiv in the early hours of the morning as a series of blasts rocked the Ukrainian capital, while terrified residents were urged to go to their nearest shelters.