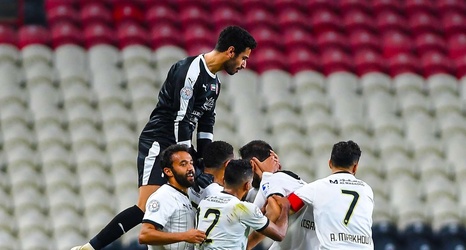 The UAE Pro League announced the fixtures for the final three matchdays of the Arabian Gulf League (AGL). Each of the remaining rounds will be played on a single day.

The league is set to resume on May 3, on which teams will play their 24th match. After a break of three days, matchday 25 will be held on May 7. Whereas, the final matchday of the Arabian Gulf League season is scheduled on May 11.

The first two matchdays will kick-off at 23:00 local time, whereas the final day timings will be announced later considering each team's chances in the title race, relegation battle and the race to the AFC Champions League qualification spot.