Tuchel confirms Neymar will start for PSG against RB Leipzig 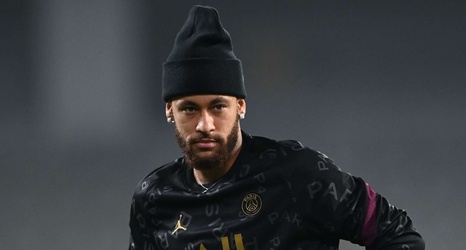 PSG appeared in complete control against Monaco on Friday, as a pair goals from Kylian Mbappe - who got 68 minutes in his legs on his return from injury - had them two-nil to the good, but they collapsed in the second half.

Tuchel condemned the attitude of his side, accusing them of stopping playing, but the bright spot was the return of Neymar from injury.