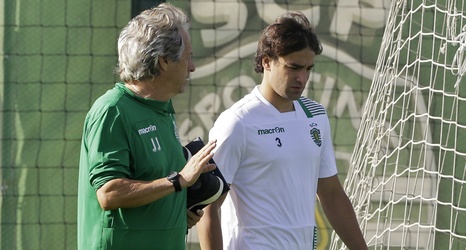 Tshakhuma Tsha Madzivhandila (TTM) has shared an update regarding their search for a new coach as they prepare for life in the Premier Soccer League (PSL) next season.

The Venda-based club has confirmed negotiations with a number of coaches via a statement on their official Twitter page released on Tuesday.

TTM has been linked with a number of coaches, such as former Highlands Park boss Owen Da Gama, as they prepare for the 2020/21 PSL season.

The veteran manager also confirmed he was contacted by the club.