Tottenham on the brink of £47m deal for Cristian Romero 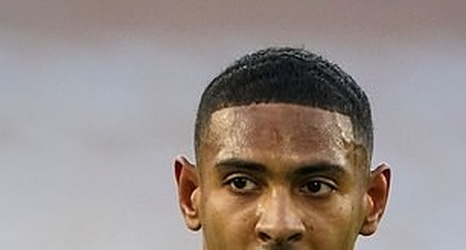 Tottenham are closing on a £46.9million deal for centre back Cristian Romero after he told his club Atalanta that he wishes to leave.

The Serie A side have accepted Tottenham’s restructured offer and the Argentine is expected to head to London for his medical and will then sign a five year contract.

Atalanta are in talks to sign Merih Demiral from Juventus as replacement for the 23-year old Romero.

Tottenham have sold Toby Alderweireld and are fielding offers for Davinson Sanchez who remains an option for Sevilla.