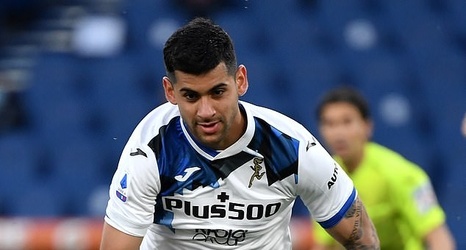 Reports from Argentina have stated that Spurs are closing in on the centre back, with £4m in bonuses apparently agreed on top of the flat initial fee.

And according to Football Italia, with the two sides 'in total agreement' and the asking price nearly fulfilled, Romero could be set to join the Premier League side, depending on personal terms being agreed.

However, those are not expected to cause any serious or lengthy delays to the potential deal, with a five-year contract being mooted.