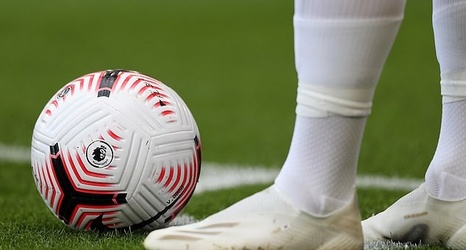 The footballers were found not to have broken any rules, however, and UK Anti-Doping (UKAD) allowed them to keep playing.

The Athletic claim that none of the stars in question were hit with punishments because they received therapeutic use exemptions (TUEs).

These exemptions allow the use of an otherwise prohibited substance or method and are permitted to treat a legitimate medical condition.

Methylphenidate, or Ritalin, as it is commonly traded as, was reportedly identified as one of the banned substances a player had tested positive for.