The Stockport Iniesta vs Stourbridge's own Steven Gerrard! Sportsmail's CHRIS SUTTON analyses Phil Foden and Jude Bellingham after their Champions League masterclasses... England are blessed to have them! 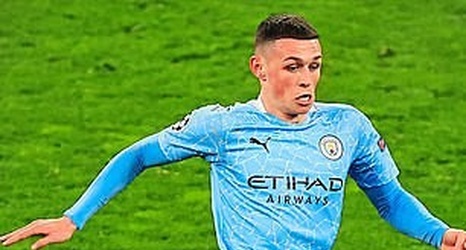 He has featured in 24 of Borussia Dortmund's 28 Bundesliga games this season, starting 15. Because he's in Germany, you might not have seen too much of him, but Bellingham took his chance to impress over two legs against City.

Here, Sportsmail's CHRIS SUTTON looks at these two England starlets who seem set to feature at Euro 2020 this summer...

History was made in the Bundesliga in September when one 17-year-old set up another to score.