The Red Star Academy revolution, led by 'the most hated football coach' in Kerala 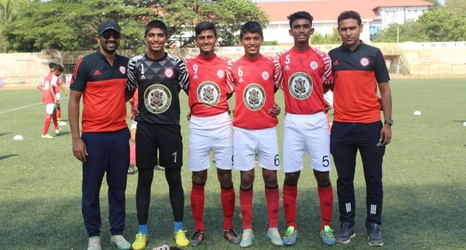 Fast forward to 2014. Manoj teamed up with a few football aficionados in Kerala and put together the early version of what is now the Red Star Academy. They've had Bino George and Jo Paul Ancheri as coaches in the first few years before Jali Ibrahim took over as the chief.

In April 2014, they started out by conducting trials started in Wayanad, Kannur, Kozhikode, Malappuram, Kottayam and Thiruvananthapuram with the likes of Bino and VP Shaji as selectors.