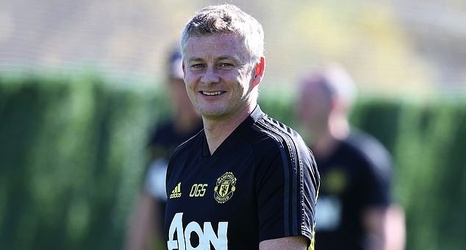 Ex-Spurs boss Pochettino has been out of a job since November, and with rumours linking the Argentinean to the Old Trafford hotseat constantly in the headlines, Sharpe believes it is having an effect on Solskjaer's ability to do his job.

'At a club like United, the pressure is on every week.