The EFL throws support behind an independent regulator 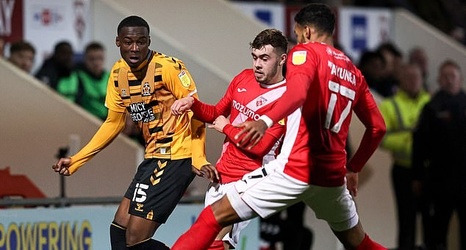 The EFL have accepted the need for independent regulation of football for the first time ahead of the publication of the government's fan-led review next week in a dramatic move that will increase tensions with the Premier League.

In a letter from chairman Rick Parry to the review's chair Tracey Crouch MP, which has been seen by Sportsmail, the EFL call for the creation of a new regulator to go alongside a greater redistribution of finances to lower division clubs from the top-flight.

The EFL's surprise support for an independent regulator represents a significant change of position from Parry, who earlier this year described such demands from fans as 'knee-jerk,' and will irritate the Premier League who have fought tooth and nail to oppose any outside interference in the sport.