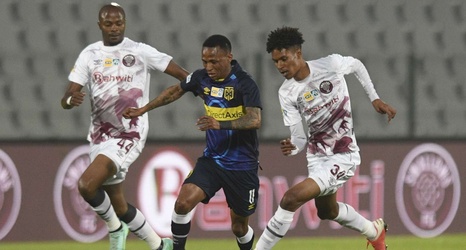 After the semi-final, first leg between City and Swallows ended 0-0 at Athlone Stadium, Erick Tinkler’s men turned on the style as Ralani scored in either half (42 and 68miutes).

Lakay grabbed his goal in the 58 minute while substitute Edmilson scored two minutes from the final whistle.