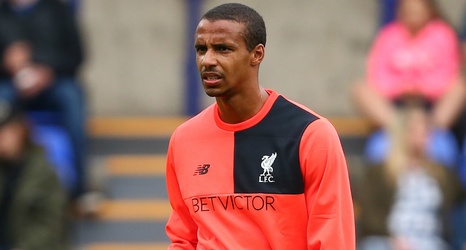 It wouldn't be an MLS SuperDraft without surprises, and it didn't take long for the surprises to begin on Thursday.

With the first overall pick in Thursday's draft, Austin FC opted not to select Clemson's Philip Makaya nor Wake Forest's Calvin Harris, the near-unanimously projected top two picks in the draft. Instead, the expansion side turned towards Daniel Pereira, the midfielder from Virginia Tech that became the club's first-ever draft pick as he was selected first overall on Thursday.

Pereira, a central midfielder that has typically played as a No. 8, was among those surprised to hear his name called first overall, but Austin FC boss Josh Wolff says they believe they have the draft's best player in both the short and long term.