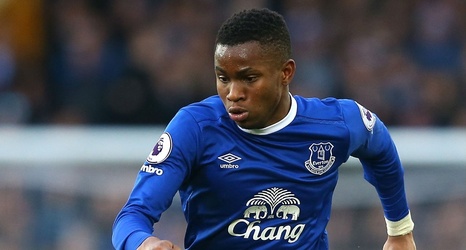 SuperSport United chief executive officer Stanley Matthews says they are yet to be compensated by the South African Football Association (Safa) over their approach for ex-coach Stuart Baxter, who are unaware of the debt.

The British coach was appointed Bafana Bafana head coach towards the end of the 2016/17 season after he guided SuperSport to the Nedbank Cup trophy.

Baxter was still contracted to Matsatsantsa at the time and Safa reportedly agreed to pay the Tshwane giants over R1 million as a compensation fee.

Matthews has now confirmed that they are still waiting for a payment from the country's football ruling body.