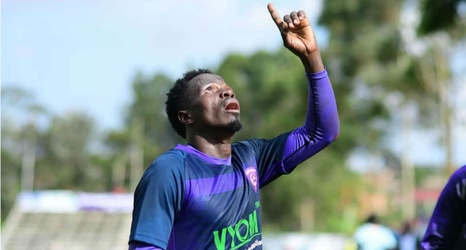 Vipers SC started their Ugandan Premier League (UPL) title defence with a 1-1 draw against Wakiso Giants in a match played on Saturday.

The Venoms were yet to play a match in the 2020-21 campaign as they were involved in the Caf Champions League, where they got eliminated by Al-Hilal of Sudan on a 2-0 aggregate scoreline.

And on returning to defend the title they won last season after being crowned champions when the season was prematurely ended owing to the Covid-19 pandemic, the Venoms, led coach Fred Kajoba, found the going tough against Wakiso.