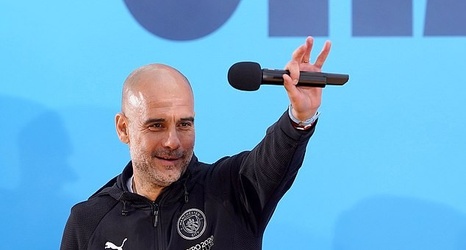 Changes are afoot to access levels for broadcasters. As this newspaper revealed, half-time interviews with managers and coaches will be looked at during this summer’s meeting of Premier League clubs.

And it is understood proposals go even further, with an increased presence at training grounds and the potential for cameras in the dressing rooms at half-time. While there would be no sound, so bosses giving the hairdryer treatment cannot be heard, for the first time viewers would be taken into the inner sanctum, as often happens at rugby matches.

Most clubs are relaxed about the plans, believing broadcasters who pay large sums should be kept onside.