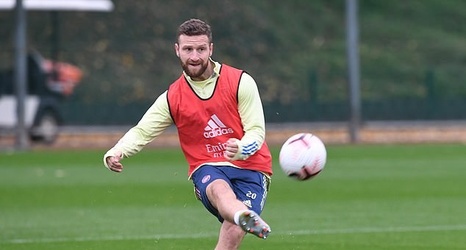 Shkodran Mustafi is ready to walk away from Arsenal and leave on a free transfer at the end of the season according to reports.

Having fallen out of favour under former Gunners boss Unai Emery last term, the 28-year-old appeared to win his place back under Mikel Arteta towards the end of the campaign.

Yet according to Football.London, the German has rejected a new contract that was offered over the summer and will depart the Emirates Stadium once his current deal expires at the end of the campaign following five years service.