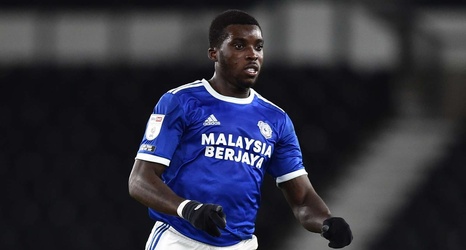 Sheyi Ojo scored as Cardiff City played out a 2-2 draw against Barnsley in Wednesday’s Championship game.

The forward arrived the Welsh side in the summer of 2020 on a season-long loan from Liverpool after struggling to establish himself at Rangers during his temporary stay.

The 23-year-old was handed his 20th league start and made the most of the opportunity to ink his name on the scoresheet.

Mick McCarthy’s men started the game unimpressively allowing Barnsley to take the lead in the 20th minute through Mads Andersen.