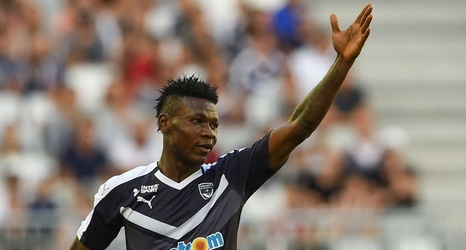 Samuel Kalu has explained the efforts of Turkish Super Lig club Fenerbahce to secure his signature but has reiterated his commitment to Bordeaux.

The 23-year-old winger has been with the Girondins since the summer of 2018 after signing a five-year deal with the club.

The Nigeria international has featured in more than 40 league games for the side and last season he made 20 league appearances for Jean Louis Gasset's men to help them finish 12th last season.

19-time Super Lig champions, Fenerbahce, have made an offer to the Girondins to secure the services of the winger on loan but the French club have rejected the bid.