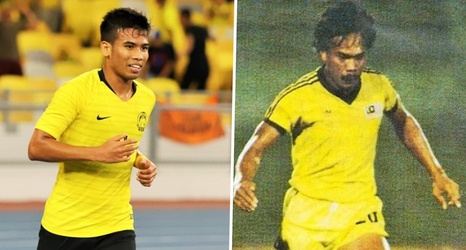 In an interview, JDT star Safawi Rasid mentioned emulating the legendary Mokhtar Dahari. But he should realise that he can do even better.

Perhaps through no fault of their own, Malaysian football fans love looking back fondly to the good old days, when the national team was a regular contender at the continental stage.

For most of the fans, the period they would be referring to when they put on their rose-tinted glasses is the 1970's, when the Harimau Malaya qualified for two editions of the Asian Cup, won the bronze medal and reached the semi-finals at the Asian Games, won two SEA Games gold consecutively, and most memorably, qualified for the 1972 and 1980 Olympics.