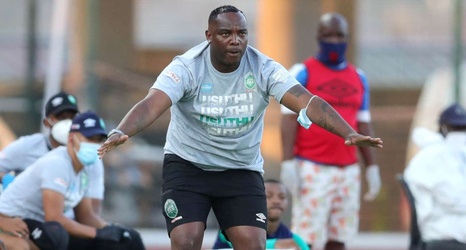 South African Football Association has released a statement amidst speculation that AmaZulu FC mentor Benni McCarthy is about to be appointed the new Bafana Bafana head coach.

The legendary South African striker has been heavily linked with the coaching job which became vacant after Molefi Ntseki was dismissed following Bafana Bafana's failure to qualify for the 2022 Africa Cup of Nations finals two months ago.

Former Bafana coaches Carlos Queiroz and Pitso Mosimane were thought to be on the running for the Bafana job, but recent reports have indicated that the duo is not interested in taking charge of the national team for the second time.