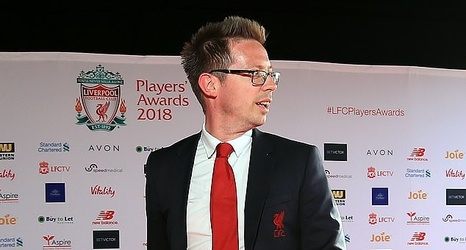 The Reds' sporting director's contract expires in the summer and in August The Athletic reported Edwards had informed Liverpool bosses he would leave at the end of the season.

According to The Sun, the 41-year-old's imminent availability has seen him emerge as a target for Real's president Florentino Perez ahead of a major overhaul of the Spanish giants' setup.

Real have made no mystery of their desire to land Kylian Mbappe on a free transfer at the end of the season and Spanish outlet ABC reported on Saturday they could consider a similar move for Paul Pogba, should he run down his contract at Manchester United.