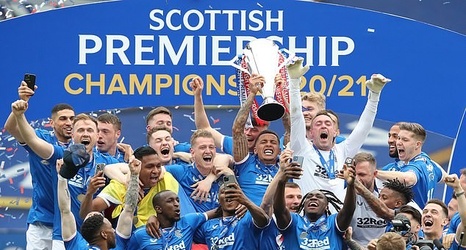 At a time when relations between football clubs and fans has been strained – particularly those who support the six Premier League teams that were set on the European Super League – Glasgow Rangers have taken an alternative step.

Fresh from winning their 55th Scottish Premier League title, the crowning achievement of Steven Gerrard's three-year spell in charge, Rangers have launched a scheme that will see fans be able to buy shares in the club for a minimum investment of £500.

The ambition is to raise £6.75million and since opening up the opportunity to pre-register last Tuesday, Rangers have been inundated with applications.