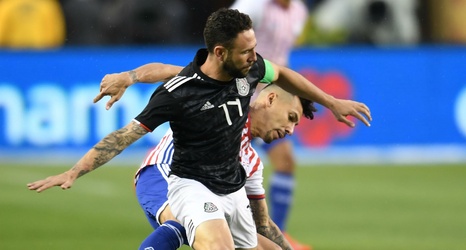 It was just 72 hours before that PKNS FC sprung a major suprise at Tan Sri Dato Haji Hassan Yunos Stadium to beat Johor Darul Ta'zim by the odd goal in the FA Cup to reach the quarterfinals but it was not a momentum able to be sustained by The Red Ants during Saturday's Super League encounter at the same ground against the same opponent.

A 3-1 defeat meant that PKNS remains in fifth place in the Super League standings, three behind Kedah who are in fourth. A game that effectively saw all the good will from Wednesday's win flood away after only 15 minutes played as Afiq Fazail and Gonzalo Cabrera put JDT into a healthy lead.