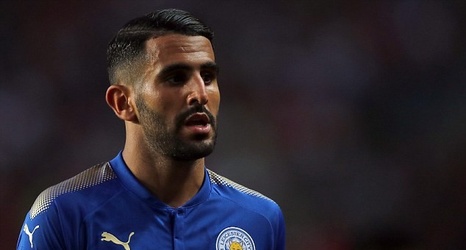 Paris Saint Germain have reportedly opened talks with Paul Pogba regarding a summer move back to his homeland, after being encouraged to do so by the player's camp.

Pogba has just one year remaining on his big-money contract at Old Trafford, and so far steps have not been taken to commit his long-term future to the club.

Now, Pogba's people have already started to plan for the next steps in the midfielder's career away from United according to the Sun, citing reports in France.

It is reported that the party line coming out of Pogba's camp is that the 28-year-old is ready to move on and experience something new.