Premier League set to launch Hall of Fame on April 19 after teasing two 'devastating' and 'lethal' players will be inducted... but fans can then vote for SIX other iconic stars to join them 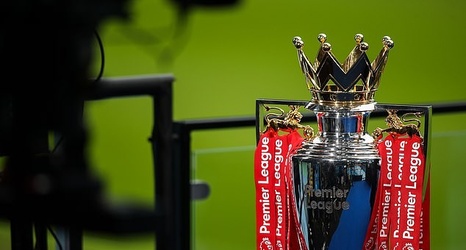 The Premier League has announced that an official Hall of Fame is set to be launched on April 19, at which point two legendary stars will be inducted.

England's top flight is celebrating its illustrious past and the stars which helped to make it the biggest league in world football, while also confirming that fans will also be able to have their say on who is selected.

Two players are to be announced on the inception of the Hall of Fame, which the Premier League have already teased on social media.

The stars have not yet been revealed, though a video showing interviews from the likes of Jamie Carragher and Ian Wright reflecting on the players have given insight and clues as to who could be taking the honour.