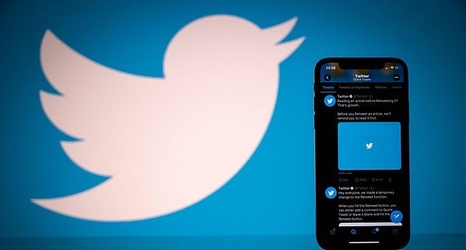 Premier League clubs are considering a blanket social media boycott for a round of fixtures before the end of the season.

A growing number of sides want to send out a powerful message that racism will not be tolerated - after the torrent of abuse suffered by players in recent months.

They believe that a synchronised approach, which would see each club swerve the likes of Twitter and Instagram during a matchday weekend, would be not only symbolic but would show a united front and ramp up pressure on social media firms.

It is understood the idea of a boycott from this Friday at 5pm through to 9am on Monday has been floated among clubs.