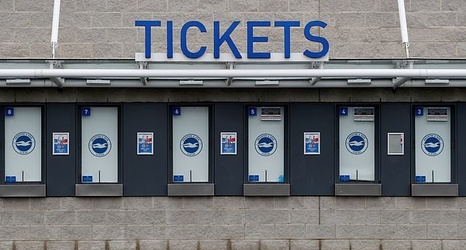 Premier League clubs are uniting to reward brave NHS workers fighting coronavirus by offering them 100,000 tickets to football matches once the outbreak is over.

All leagues across the football pyramid are currently suspended as the UK deals with the deadly virus that has seen more than 8,000 cases and over 400 deaths.

There is a target date to return on April 30 but it is likely that date will be pushed back further with players in self-isolation following government instructions to stay indoors to prevent spreading the virus.

And while football might be sitting on the back burner for now, clubs have decided to show their appreciation for those on the front lines battle the disease by gifting thousands of tickets when the game resumes, as reported by the Telegraph.