Premier League and international footballer, 29, is arrested in north London on suspicion of rape following an alleged attack in June 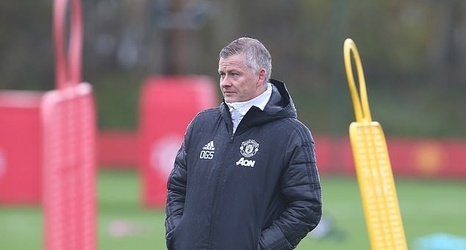 A Premier League footballer has been arrested in north London on suspicion of rape.

The player, in his late 20s, cannot be named for legal reasons.

He was in custody being questioned on Monday night over an alleged attack which is said to have taken place towards the end of last month.

The Metropolitan Police confirmed in a statement: ‘On July 4, an allegation of rape of a woman in her 20s was reported to police.

‘It was reported the alleged rape happened in June 2022. A man was arrested at an address in Barnet on suspicion of rape and taken into custody where he remains.