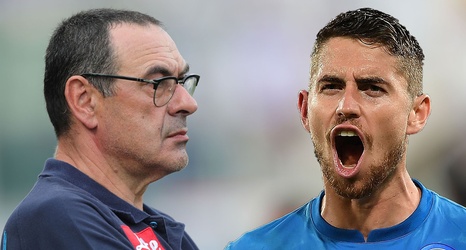 The new Blues boss has wasted no time in adding the midfielder to his squad, whom he worked with at Napoli

While taking an evening stroll through Naples' centro storico with his sister a couple of years ago, Jorginho came across a group of kids playing football on Via Duomo.

The then-Napoli midfielder wanted to join in. The only trouble was that the kids didn't recognise him. They didn't believe him when he introduced himself as Jorginho.

His sister, who had started filming the scene on her phone, even had to plead with them to pass her brother the ball.