Over the moon! Ex-footballer gets really excited about return of the Premier League next month as he tots up the number of games in a week 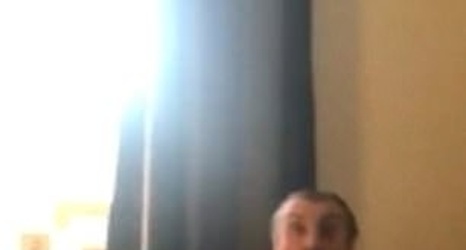 One happy football fan, and ex-player, was delighted to find out the Premier League will return in June counting just how many matches he will be able to watch on television.

Solihull Moors forward Jake Beesley shared a video on Twitter of his dad Paul Beesley, a former player for teams such as Sheffield United and Wigan Athletic, totting up the number of games being shown in a week at their home in Dronfield, Derbyshire.

Football fans have been left without any games to watch since early March when the coronavirus brought all sport, including the Premier League, to a halt.