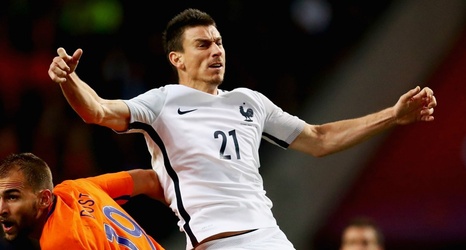 With the win, Persepolis confirmed their place in the knock-out stage of the competition as they now have 12 points from their first four matches. They are the only team to do so this season in the AFC Champions League.

They have now done the double over Goa, having beaten them 2-1 earlier this week before Friday's result.