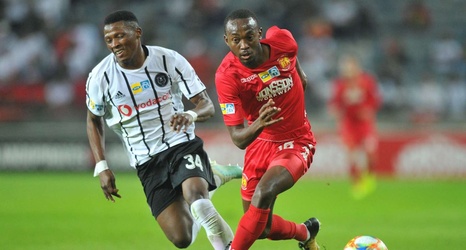 Two South African footballers have become the first athletes in the Olympic Village to test positive for Covid-19 with only five days remaining to the start of the Olympic Games.

The affected players - Thabiso Monyane and Kamohelo Mahlatsi are members of the U23 football team – and have returned positive results alongside the team’s video analyst Mario Masha.

A statement from Safa has confirmed the affected have been put in isolation while the rest of the squad members, who tested negative twice, are following closely all the recommendations of the local health authorities.