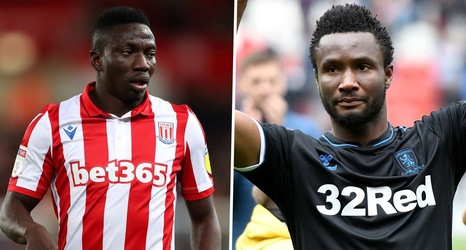 The announcement on Wednesday night that Oghenekaro Etebo would spend the 2020/21 season on loan at Turkish side Galatasaray was simultaneously surprising and true-to-type.

Few Nigerian footballers in the last five years have made more moves that seemed to belie their own momentum and trajectory (performance-wise). When the former Warri Wolves man elected to sign a deal to join relegated Stoke City on the eve of the World Cup, it seemed a hasty, ill-advised decision.

That the Potters were in the English Championship was hardly the problem – the popular sentiment at the time, after all, was that they were favourites for a swift return to the top flight that season.