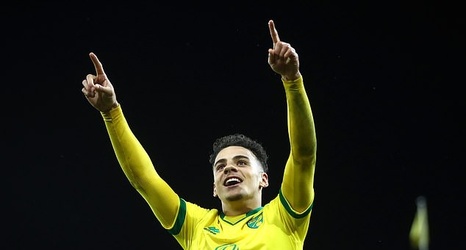 Leicester's march towards Champions League football hit another bump as Jamal Lewis scored the first league goal of his career to give Norwich an unlikely shot at survival.

After Kelechi Iheanacho’s strike for the visitors early in the second half had been ruled out for handball by VAR, Lewis’ volley in the 70th minute meant Brendan Rodgers’ team have won only one of their last seven in the league, and also gone three games without a goal.

Norwich are now only four points adrift of safety after scoring from open play in the league for the first time since New Year’s Day.