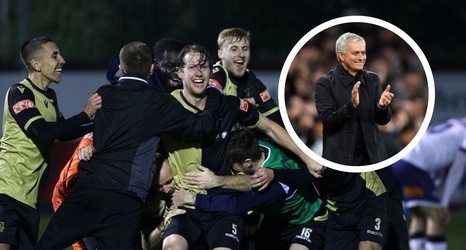 Tottenham will take on non-league Marine in the third round of the FA Cup as the draw was completed on Monday.

A total of twenty Premier League teams and 24 Championship teams will enter the competition during this round, joining the 20 winners from the second round. to play 32 fixtures.

One of the more interesting fixtures of those 32 involves Liverpool, who will travel to Aston Villa, where they lost 7-2 in the Premier League this season.