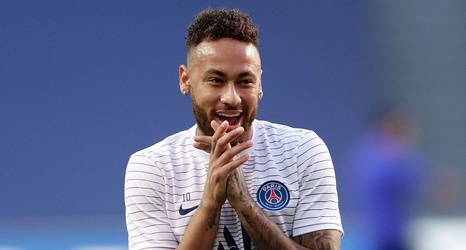 Neymar claims Paris has “always been special” to him, with the Brazilian forward determined to “write history” at Parc des Princes as he embraces the pressure and expectation being piled onto his shoulders.

A record-breaking transfer to Paris Saint-Germain in the summer of 2017 saw the South American superstar escape the shadow of Lionel Messi at Barcelona.

He wanted to become a main man in his own right, and has taken on that responsibility in the French capital.

Further transfer talk has raged around him at regular intervals, but Neymar has stayed put and helped PSG to cement their dominance in Ligue 1 while also reaching the final of the 2020 Champions League.