Newcastle 'paying out £100,000 per WEEK to players no longer at the club' after Eddie Howe's side moved quickly to shift dead wood in the summer, with Dwight Gayle 'still picking up £40,000 weekly' on loan at Stoke despite not scoring this season 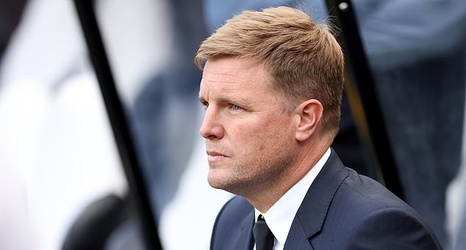 Newcastle are paying more than £100,000 per week to players no longer at the club, according to a report.

Players such as Isaac Hayden and Dwight Gayle all left the Magpies on loan in the summer when the club were unable to shift them permanently and wanted to trim the squad.

But according to The Telegraph, the club are still paying large amount of wages to several players that left the club on loan in the summer transfer window.

All the players away from the club on a temporary basis were brought in by Newcastle's previous owners before a consortium led by Saudi Arabia’s Public Investment Fund took over last October.