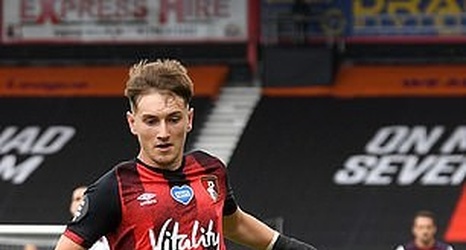 Newcastle United are planning on raiding relegated Bournemouth for attacking duo Josh King and David Brooks, according to reports.

The Cherries were relegated from the Premier League last month after a five-season stay in the top-flight and the south coast club are expecting an exodus of first-team stars.

The Magpies, on the other hand, finished in mid-table in England's top division but will only have a transfer kitty of £30million this summer.

And according to the Telegraph, Newcastle boss Steve Bruce is keen on both King and Brooks to St James' Park this year despite the limited transfer budget.