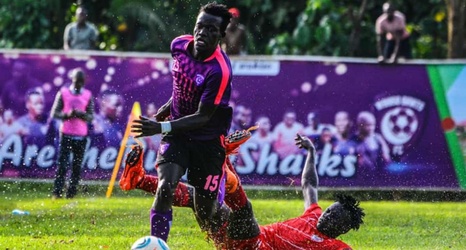 The Maroons FC striker has been on a good run of form, finding the back of the net 13 times in the 25 matches played.

The forward, who is on loan from league leaders Vipers SC, reveals it will be a dream come true if he wins the award by the end of the current campaign.

"[Becoming the league top scorer] is my dream," the Uganda international striker is quoted by Kawowo Sports.