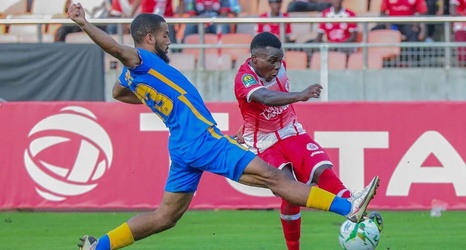 Simba SC have confirmed the exit of winger Luis Miquissone who is a transfer target for Kaizer Chiefs and Al Ahly.

In a statement obtained by Goal, the Mainland Premier League champions have announced parting ways with two players – Miquissone and Clatous Chama - ahead of the new season.

What did Simba statement say?

“Simba wishes to inform the public in the current transfer window it received several offers for its players from various clubs across the continent,” read the statement from the club.