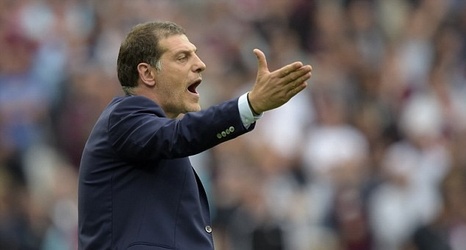 Manchester United have scrapped plans for a training camp in Doha in next month's winter break over fears for their players' safety in the Middle East.

United were due to train in Qatar but rising tension between Iran and the US — that led to the downing of a passenger plane over Tehran last week — forced the club to abandon that amid security concerns, with the Foreign Office warning of an increased threat in the region.

The US national team also cancelled a training camp in Qatar scheduled for this month.

United will choose an alternative venue in Europe during their 16-day break and give the players time for a short holiday, although the club will not place any restrictions on where they can go.