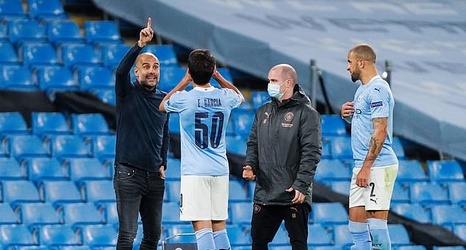 Manchester City's team flight to London rerouted into the capital after an aircraft fault on the eve of Saturday's clash at West Ham.

Sportsmail understands an issue with the anti-skid braking system on board meant City's plane - carrying the squad and backroom staff - had to divert in a minor inconvenience for Pep Guardiola.

The travelling party were due at London City airport but the technical fault dictated they required a longer runway to touch down.

City instead landed safely at the larger Stansted airport, 33 miles away from their planned destination, ahead of Saturday's match against the Hammers.