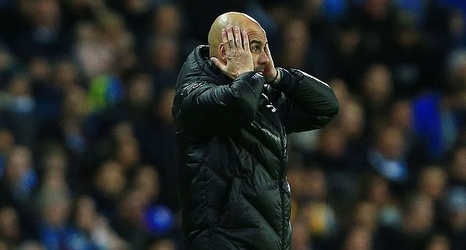 Manchester City are 'highly likely' to face a Premier League points deduction this season after they were punished by UEFA.

City have been banned from participating in the Champions League for two years and also received a £25million fine for breaching Financial Fair Play (FFP) regulations.

As reported by The Independent, the Premier League will be forced to act due to its own licensing, which pertains to UEFA's FFP rules.