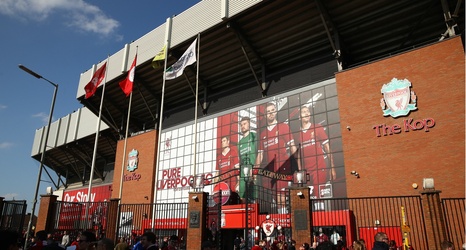 Mamelodi Sundowns will look to extend their winning run to six games in the PSL when they host Maritzburg United at Loftus Versfeld Stadium on Wednesday.

Masandawana are in a buoyant mood after clinching their first trophy of the current campaign with a 3-2 win against Cape Town City on penalties following a 1-1 draw in the MTN8 final over the weekend.

The Tshwane giants have now turned their attention to the PSL where they are playing catch up as they have two games in hand, but they remain at the top of the league standings albeit only on goal difference.