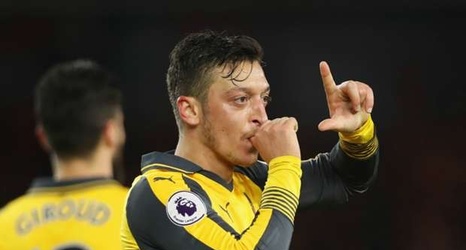 The Nigerian midfielder was a huge doubt for the match against the Serie A outfit following a knock against Cape Verde in last week’s 2020 Fifa World Cup qualifier in Mindelo.

Nevertheless, he has shaken off the knock to make Jon Dahl Tomasson’s line-up against the Italian elite division side.