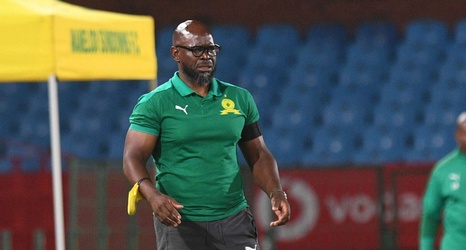 Abafana bes'Thende were one of the surprise packages in the Premier Soccer League this season - despite an inexperienced squad, they finished fourth

Golden Arrows chairperson and acting PSL CEO Mato Madlala says the success of the Durban club is based on the systems which are in place rather than the influence of former coach Steve Komphela.

It was under the guidance of Mandla Ncikazi that Arrows enjoyed a fine season; Ncikazi stepped up from the assistant coach position to take the head role after Komphela's departure to Mamelodi Sundowns last October.

At Sundowns, Komphela has served as an assistant to the two co-coaches at the championship-winning club, Manqoba Mngqiti and Rhulani Mokwena.